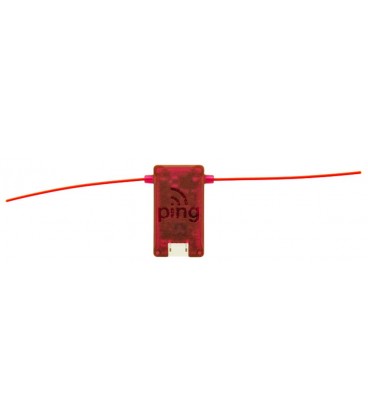 Implements ‘Sense and Avoid’ for drone operations in the national airspace

Increased awareness and safe operation is not limited to one platform.

uAvionix is working to integrate pingRX with multiple autopilots.

Integrate pingRX with DJI Onboard SDK

ADS-B (Automatic Direct Surveillance Broadcast) is the foundation of the next generation airspace.  ADS-B allows aircraft to exchange position and course information directly in real-time.  pingRX receives the position reports from surrounding aircraft and provides the information to the drone autopilot and remote pilot.  The FAA is requiring all manned aircraft be equipped with ADS-B by the year 2020.

When an aircraft reaches a specified distance from the drone the remote pilot receives an audio/visual alert via telemetry down-link.

pingRX continues to update the remote pilot and autopilot with threat aircraft position and course in real-time.

Using the incoming information the drone autopilot calculates remaining time until threat aircraft will be within the programmable threat radius.

If no action is taken by the remote pilot, the autopilot can be programmed to perform automatic avoidance.

3 other products in the same category: 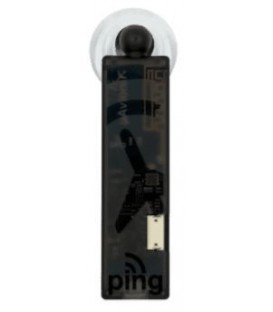 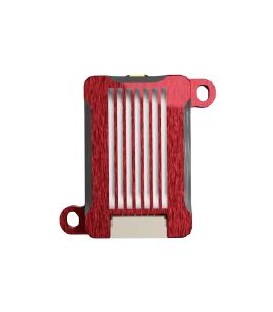 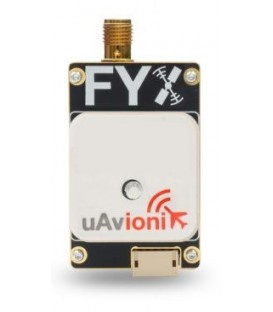 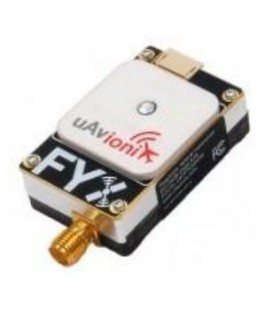